Sexually transmitted diseases or STDs seem to be more common than we think, and even though most can be prevented with careful sexual interactions and protection, what is one to do when they actually get diagnosed with one?

The busy, fast-paced living of today created an environment of online dating and more sexually-focused encounters. With it, comes the inevitable risk of getting intimate with someone who might be positive for an STD which they aren’t even aware of. And even with all prevention and protection, there’s always a possibility of getting infected.

Even though there are many sexually transmitted diseases, there are some that are more common than others. And depending on which one you get diagnosed with, there are different approaches you can take towards treating them. The list includes:

Treatment: Chlamydia is fortunately easy to treat with a round of antibiotics and abstinence from sexual intercourse. If you have a regular partner, he or she will also have to go through a round of antibiotics so you don’t infect each other again. After 3-4 months, it’s recommended to repeat the test to make sure you’re in the clear.

Gonorrhea is also one of the STDs which basically have zero symptoms, but it can cause painful urination and intercourse, swelling and pain in the testicles, abnormal discharge in both, men and women, abdominal pain, and even vaginal bleeding between periods. In more severe cases, it can cause puss-like discharge and high sensitivity of the eyes, increased lymph nodes in the throat, rectum problems, and even issues with your joints. If left untreated, it can lead to infertility and severe infections such as sepsis, and an increased risk of HIV infection.

Treatment: Gonorrhea is usually treated with antibiotics, but since there are different strains, you might need both, an injection and a pill. Your partner will need to go through a round of antibiotics as well, and repeating the testing in a few months is recommended.

Unlike other STDs, syphilis has three stages:

Treatment: Syphilis is curable with the right antibiotics, but if you’ve developed the tertiary syphilis, some damage might be irreparable. Additional testing and treatment for both partners is crucial for getting rid of this STD.

Caused by the herpes simplex virus, genital herpes is a very common STD that can be reactivated for years to come. It rarely comes with no symptoms, and these include pain, itching, and sores in both, male and female genital areas.

Treatment: Unfortunately, there is no cure for genital herpes, and the signs and symptoms may recur, off and on, for years. There is some hope in using antiviral medications, but it just seems to be a short-term solution for when an outbreak occurs.

In a lot of cases, HPV can recess in a year or two, but it can also create serious problems, even leading to genital warts and cancer.

Treatment: HPV isn’t curable, but the symptoms and consequential health problems related to HPV can be treated. Genital warts are treated with medication and cancers and pre-cancers have their standardized treatments depending on which type of cancer has developed.

Probably the most dangerous of all STDs, human immunodeficiency virus, or HIV attacks the body’s immune system, making it prone to all sorts of diseases and infections. If left untreated, it can lead to the development of acquired immunodeficiency syndrome, or AIDS.

Treatment: There is currently no proved cure for HIV, but with proper medical care, it can be controlled. Those with an effective HIV treatment can live long, healthy lives and protect their partners. Recent discovery has sprung some hope into the treatment of HIV as a woman has been reported to have cured herself of HIV after a cutting-edge 4-year long experimental therapy.

How To Prevent STDs?

If you’re a sexually active person, the question of how to protect yourself from STDs should be important to you. And even though the only thing that can 100% work is sex abstinence, the best things you can do for your sexual health and avoid serious health problems include:

Additional Things To Do If You Have an STD

In addition to using antibiotics or specific STD-related treatments, it’s important to support your overall health and wellbeing and boost your immune system so it can efficiently fight whatever bacteria or virus attacks it. These practices include: Sexually transmitted diseases are extremely dangerous as they usually come with no symptoms and can cause serious health complications down the road. Using protection and regular testings, staying honest with your sex partner and being aware of any symptom development is your best way of preventing and fighting STDs, no matter what life stage you’re at. 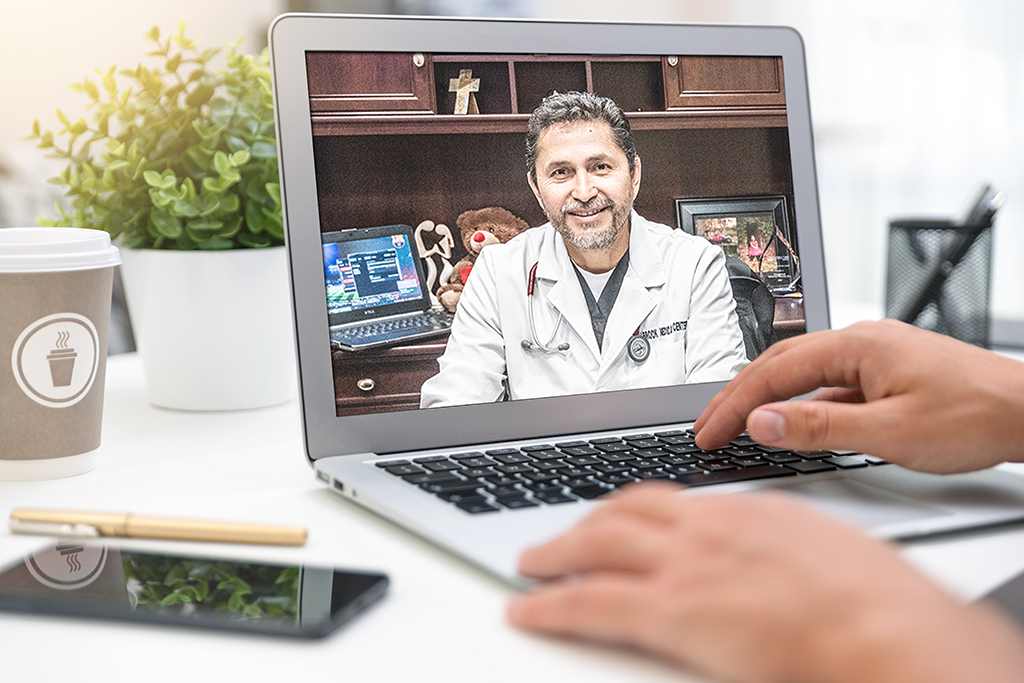 According to the health resource services administration (HRSA), telehealth refers to “the use of electronic information and telecommunications technologies to support long-distance clinical health care, patient and professional health-related education, public health and health administration”.