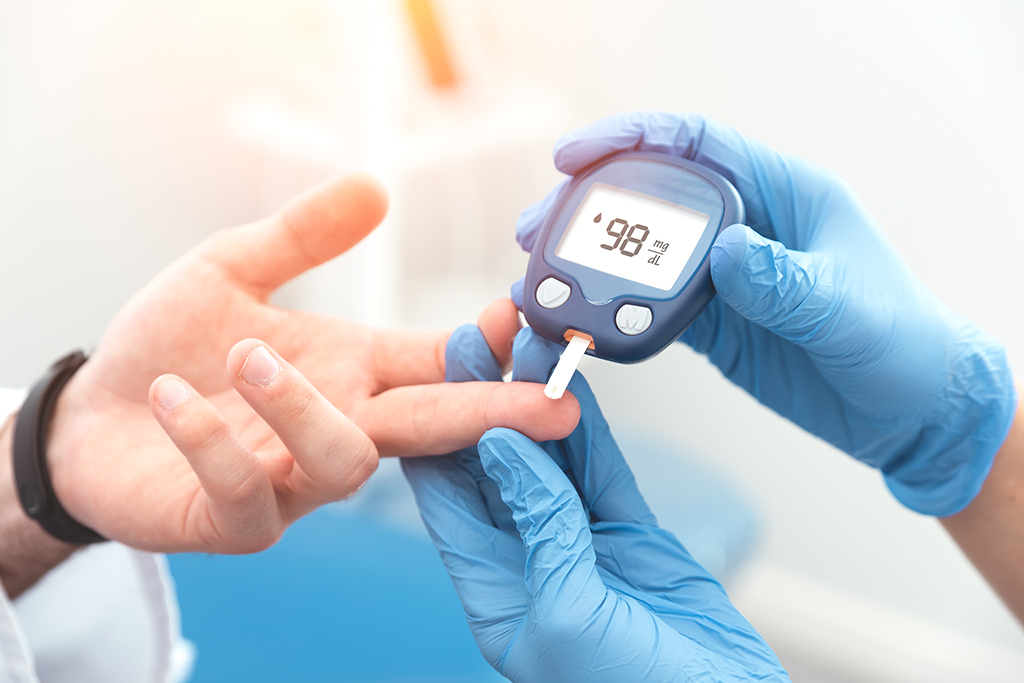 Diabetes is a chronic metabolic disorder that is detected by abnormal levels of glucose in the blood. This is caused by an alteration that exists in the production of insulin.

Insulin is a hormone produced in the pancreas, its main function is to regulate adequate blood sugar levels.

Insulin allows glucose from food to pass into cells, where it is transformed into the energy necessary for the proper functioning of tissues and muscles. If this energy is not used, it is stored until needed.

What types of diabetes are there?

It usually appears more frequently in childhood or youth, but it may manifest later. Its origin is still not very clear, it is suspected that there is an autoimmune reaction that causes the body’s own defenses to attack the insulin-producing cells of the pancreas, which leads to a deficiency of this substance. People with it need daily insulin injections to control their blood glucose levels, without which they could not survive.

It is the most common type of diabetes since it covers between 85% and 90% of all cases. When you have type 2 diabetes, the body can produce insulin, but it does not do it in the right amount or it is not able to respond to its effects, which causes the accumulation of glucose in the blood. At first, patients do not require insulin to survive, although they often end up needing it. It usually appears in adults, often with obesity or hypertension. There are more and more cases in children and adolescents. Sometimes it takes years to diagnose because there may be no warning symptoms of this problem.

During pregnancy, the hormonal changes typical of this state can cause a blockage of insulin function. When this happens, glucose levels can increase in a pregnant woman’s blood. It usually occurs late in pregnancy and affects about 5% of pregnant women. Although it usually disappears after giving birth, it is a risk factor for developing type 2 diabetes in the future, both for mothers and their children. 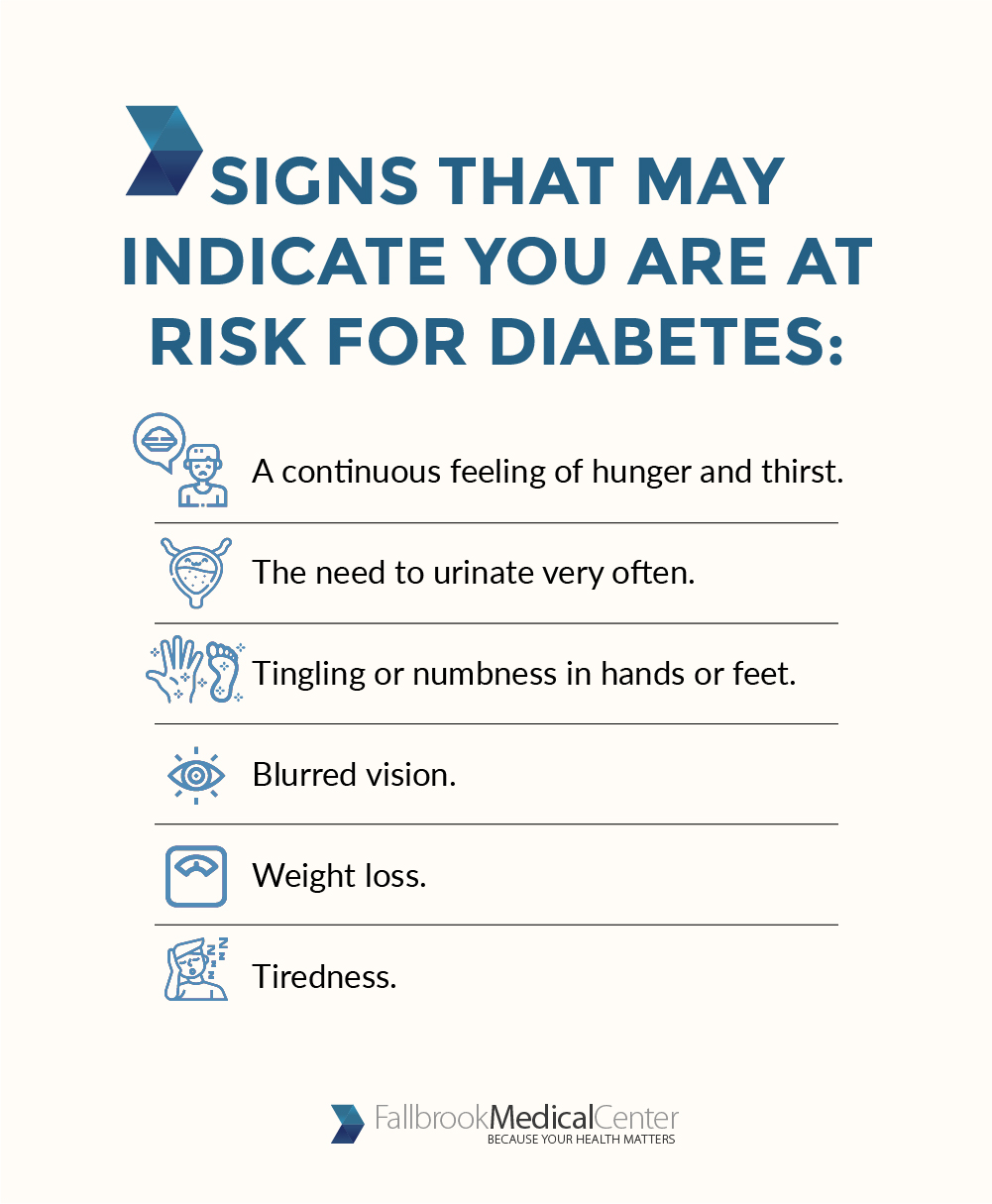 Is when there are already abnormal levels of sugar in the blood, but still not enough to diagnose type II diabetes.

The risk factors that cause type 1 diabetes are not well defined, it is known that genetic, autoimmune and environmental aspects are involved, and that patients have a tendency to suffer other alterations of the immune system. In the case of idiopathic diabetes, of which the cause is unknown, the hereditary factor appears to be crucial.

Type 2 diabetes appears when the body becomes resistant to insulin. This happens when body tissues (for example, muscle) do not fully respond to insulin and therefore cannot use glucose in the blood for energy. The pancreas responds by producing more insulin and the liver, where glucose is stored, releases more of it to try to increase its availability. Eventually the pancreas becomes unable to produce enough insulin and the tissues become more resistant to it. Consequently, blood glucose levels begin to rise gradually.

The reasons that lead to developing type 2 diabetes are still unknown. However, obesity present in 80% of cases constitutes one of the main risk factors, as are hypertension and hypercholesterolemia. Age, poor diet or lack of physical activity, as well as genetic factors, family history, ethnic origin and inadequate nutrition during pregnancy also influence the development of this disease. Finally, women with gestational diabetes are more likely to develop type 2 diabetes, as well as those with impaired glucose tolerance (ATG) or impaired fasting glucose (AGA).

When sugar levels are high, the patient has a continuous feeling of hunger and thirst. Despite this, he can even lose weight. The need to urinate very often and feel very tired is also common. These symptoms may be the first signs of type 1 diabetes. In addition, in the case of extremely high blood sugar levels, diabetic ketoacidosis can occur, characterized by deep and rapid breathing, fruity breath odor, nausea and vomiting, inability to retain fluid, and stomach pain. All of these symptoms can be serious and require hospital admission.

Sometimes the opposite circumstance can occur, especially in patients on insulin treatment: the sugar is too low in the blood (hypoglycemia), which manifests itself with tremors, sweating, weakness, nervousness, hunger, and palpitations.

On the other hand, people with type 2 diabetes usually have no symptoms at first, and they may not have them for many years. In these cases, detection of diabetes usually comes from blood tests, but the patient can recognize the disease by signs such as blurred vision, erectile dysfunction, and pain or numbness in the feet or hands.

How to avoid it

Get at least 150 minutes per week of aerobic exercise, such as walking or cycling.